It’s the third day since the new Pokemon update and my addiction continues. I had to work that day but went out with mom after work.

I didn’t play much that day while I was out with mom but I caught one new Pokemon, Slugma. 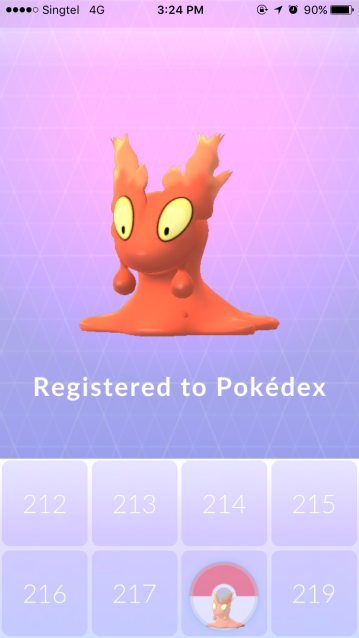 It was my off day from work the next day and I went out somewhere further away from my home area. I wanted to visit a particular bookstore and the nearest outlet to where I live was at a mall called Waterway Point that’s actually not really near. It’s takes about 1 hour bus ride to get there. Another reason for going to this mall is because there’s a park next to it where I could do my hunting.

By the time I was at the mall, it was already mid afternoon and a hungry me went to have lunch first. I went in and out of the game while I was having my lunch but there was nothing spawning at the food outlet I was at. I had some errands to run that day and went to do them after lunch before going out of the mall to the park for the actual gameplay.

I walked one round at a side of the park and at the start of my walk, an egg hatched. 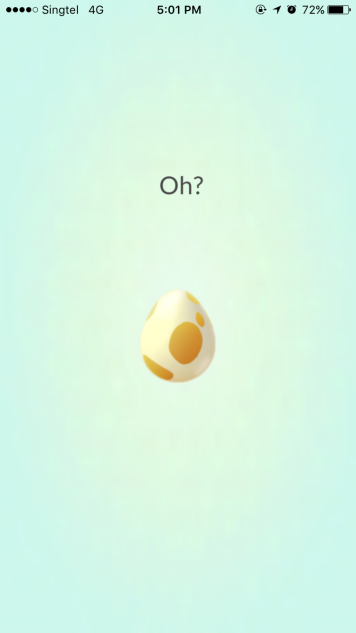 A Psyduck was in the egg. I was actually catching Psyducks to evolve it so this was a useful hatch. 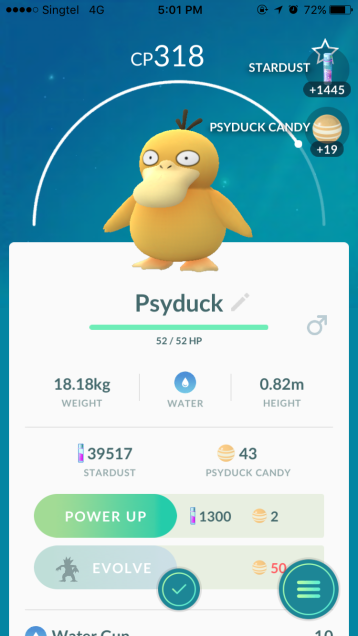 As I continued walking, a new Pokemon, Mantine, spawned and I caught it. 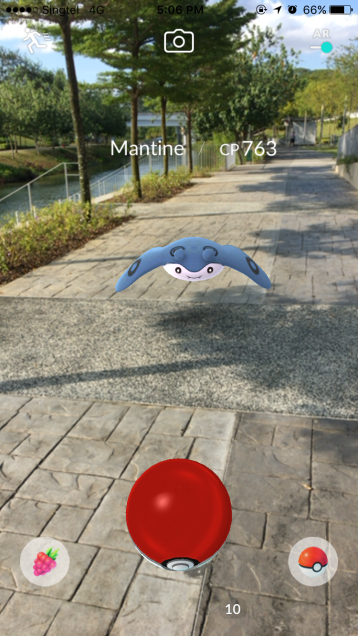 As I’ve mentioned, I’m catching Psyducks to evolve and there’s lots of Psyducks there since I’m at a water area. 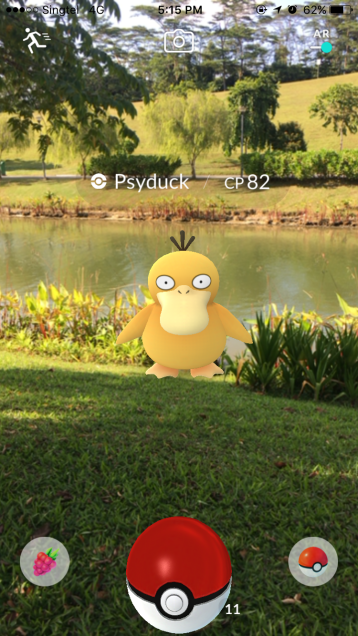 I had made a turn and was on the way back to the mall when I caught another new Pokemon, Teddirusa. 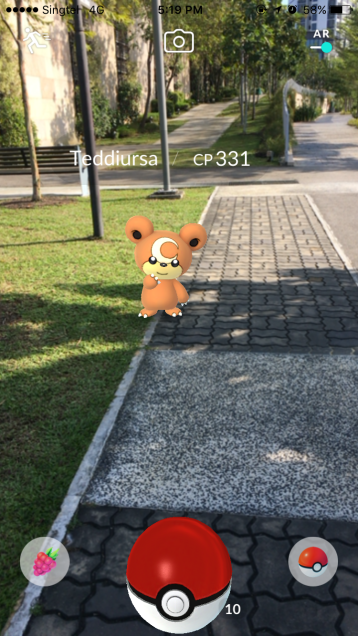 Then another egg hatched and this marks the end of my adventures that afternoon at the park. 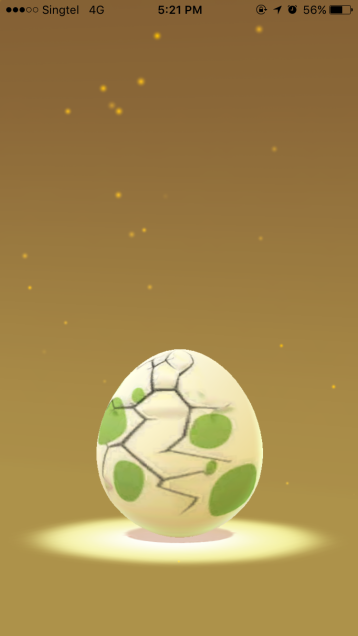 Inside that egg was a Zubat which wasn’t a useful hatch since I’m not aimming for any Zubats. 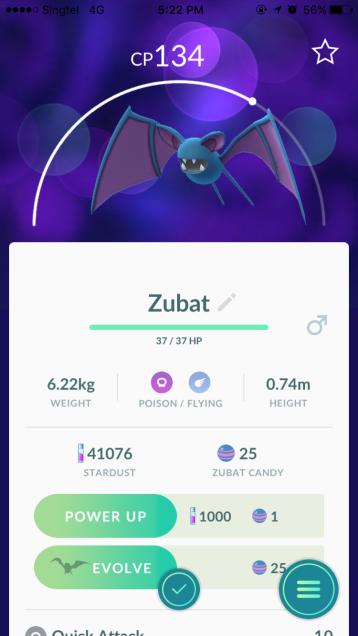 Since there’s lots of Psyducks at the park, I managed to catch enough to evolve it but I only did the evolving when I was back home at night. 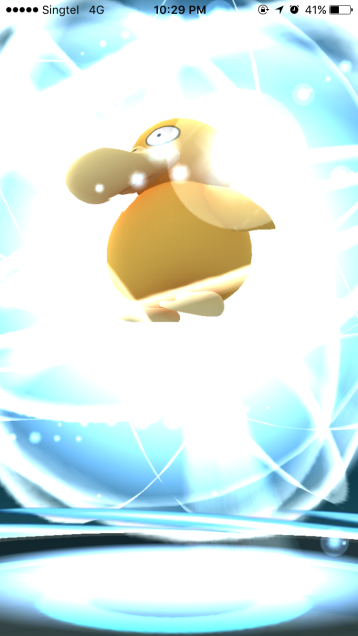 I've seen a Golduck spawn before but failed to catch it then. Now I finally have the Golduck in my Pokedex which I got through evolving. 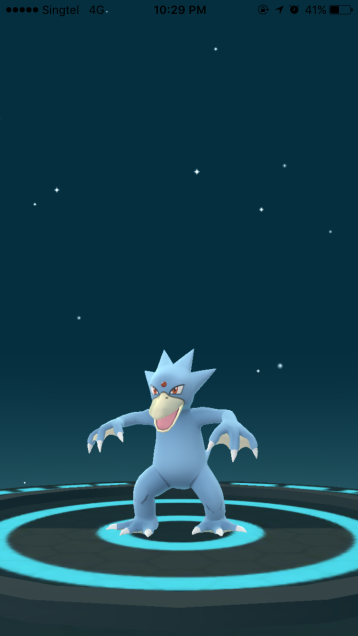 After this day, I wasn’t addicted anymore. I suppose it’s because I’m working full day everyday with only one off day per week and don’t have time to go anywhere to play. Occasionally, I still do play whenever I do go out on half work days and off days but more on those adventures in my next PokemonGo Adventures post!