I don’t play PokemonGo often nowadays but occasionally if I do go somewhere different that I’ve never caught any Pokemons before, I will play. It was 3 months ago when I went somewhere different and caught many new Pokemons so this is a very late post but a week prior to that, I did play when I was walking to the library which is at the vicinity of my house.

One of eggs was about to hatch so I opened the app while walking. 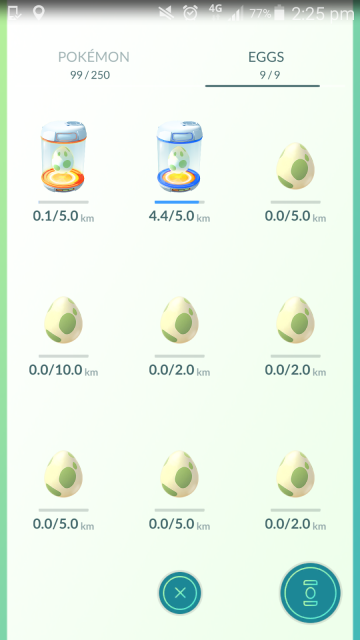 At that time the buddy function was just released and it was my first time walking with my buddy, Poliwhirl. 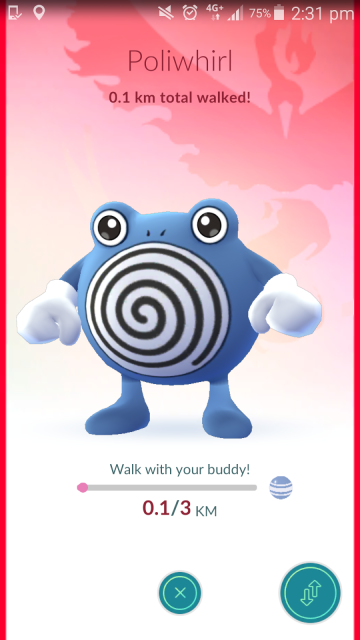 The egg hatched and out came a Meowth. 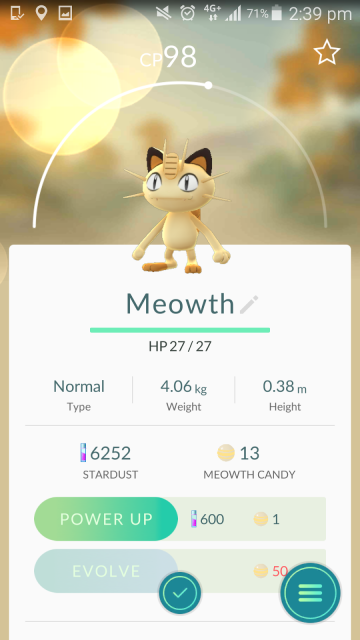 With the egg hatched, a new egg went into the incubator. 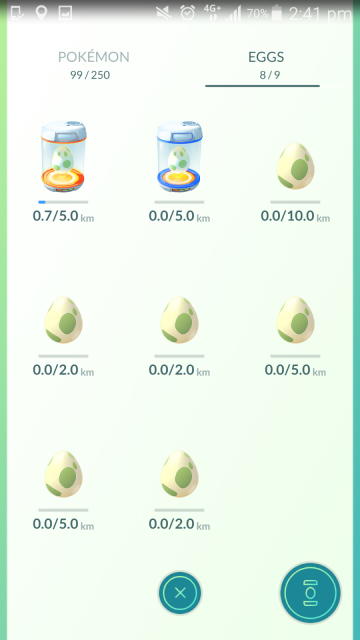 I didn’t catch any Pokemons while walking to the library but I caught many during my long walk around Sentosa a week later. At the start of my walk, I caught a Nidoran. I forgot I’ve already caught this before and went to catch it again. 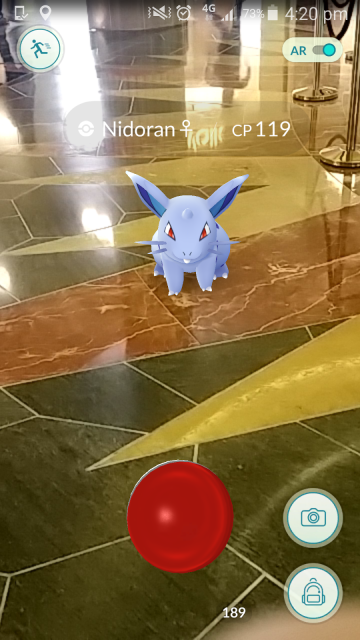 At the same area, I caught an Abra and Poliwag. I want to evolve my Poliwhirl so I’m catching Poliwags for the candy. 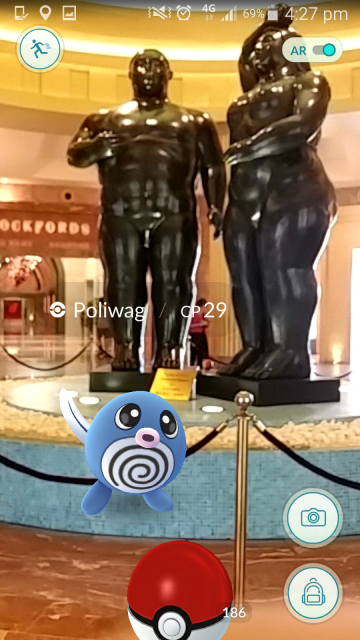 As I continued walking, I caught a Voltorb and Magnemite. There’s actually lots of these all around and I caught quite a few throughout my walk. 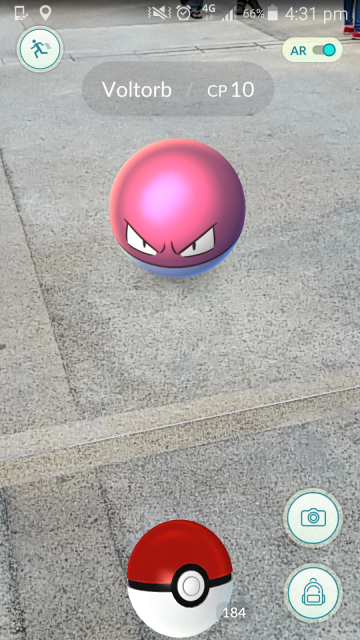 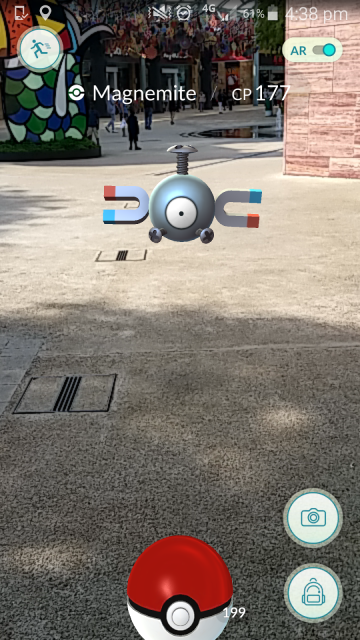 Next I caught a Ponyta. 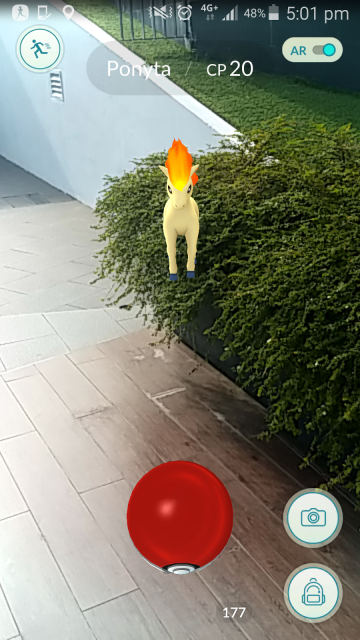 Followed by a Magneton. 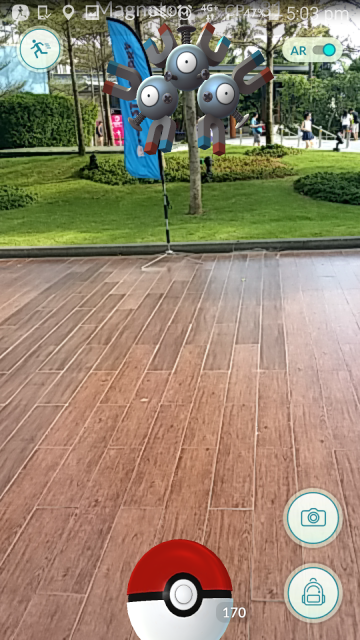 As I’m ending my walk, I caught a Shellder and Diglett. Multiples of these were caught as well. 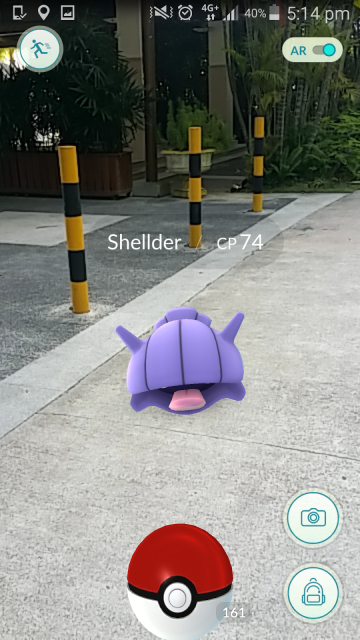 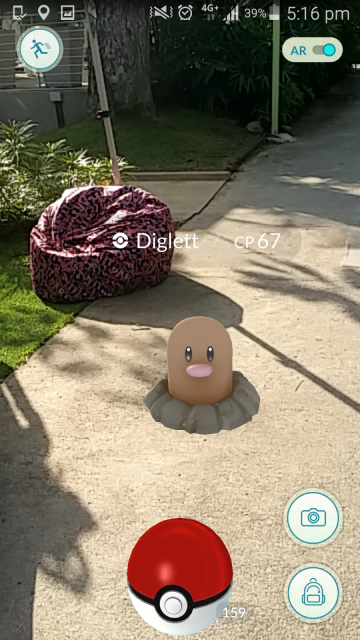 It was a great walk at Sentosa hunting new Pokemons that I’m catching for the first time. That’s the purpose of the game actually, to go around to different places catching all the Pokemons. Since this day, I’ve not been anywhere else to hunt and play the game but I hope to go somewhere soon and continue my PokemonGo Adventure.